Black Lab Brewing opened in early 2018 and is named after the Danny Madden’s black labrador, Snoopy. It’s not a wonder that much of its branding incorporates all-things dog: from it’s industrial design to the naming of the craft beer it brews.

As such, it has quickly become a hub for dog-related events and gatherings by the very enthusiastic dog culture in Toronto’s east end. Fundraisers for rescues, celebrations of Gotcha days or a simple drink with your favourite pup is all part of the scene. The designation as a taproom and not a restaurant allows them to welcome dogs into its space.

But Danny is adamant that the real focus is brewing excellent craft beer. Loyal followers would certainly agree. 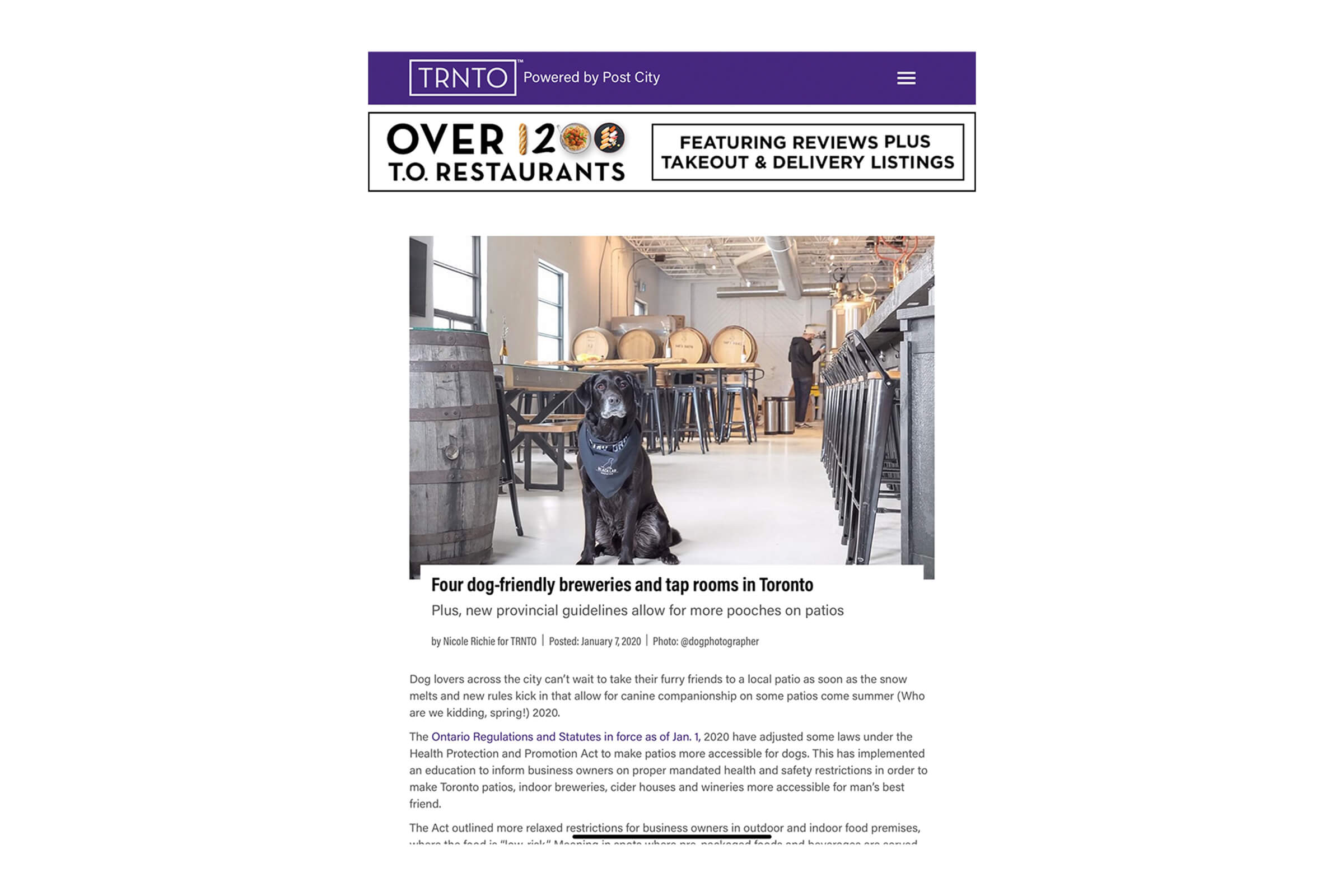 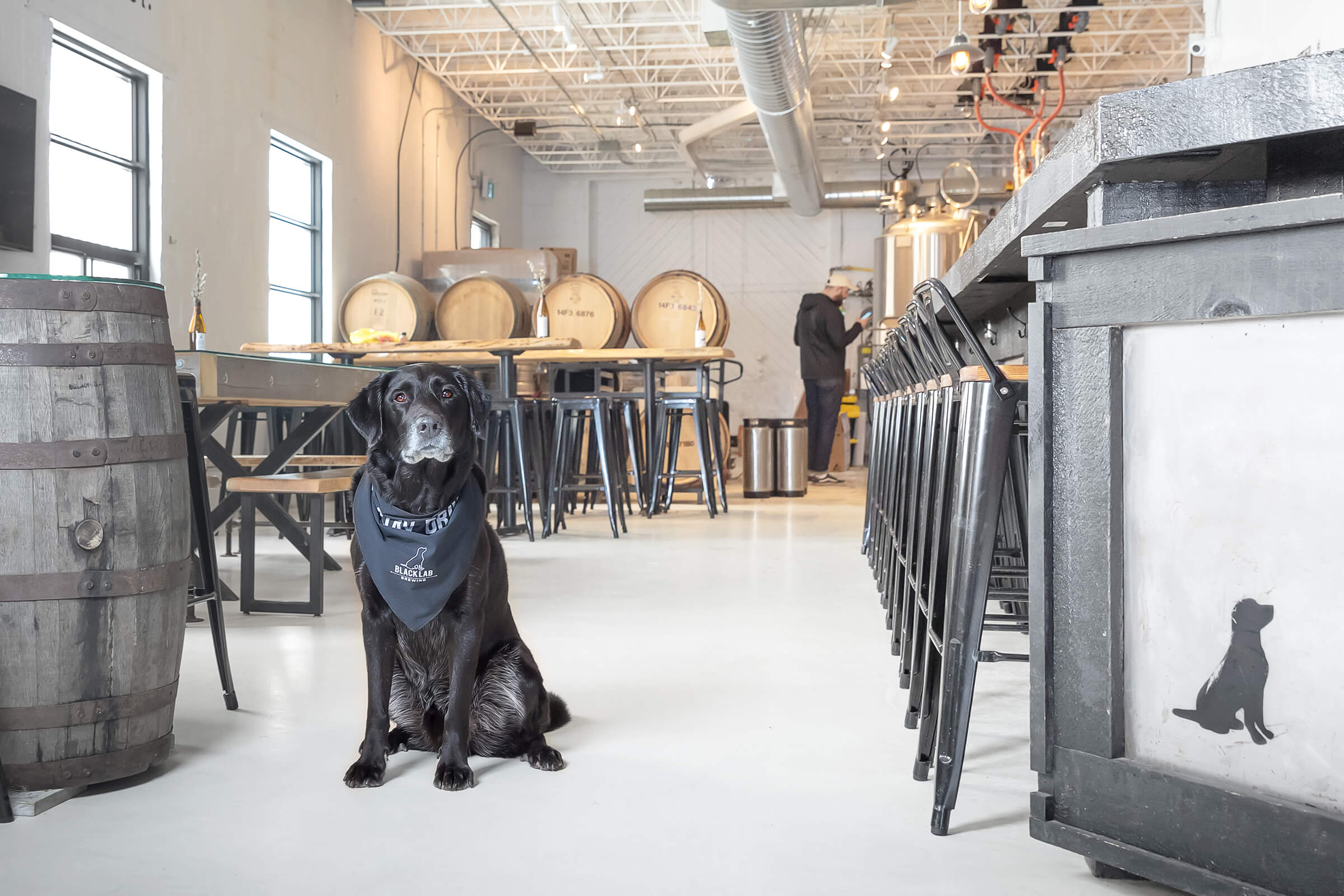 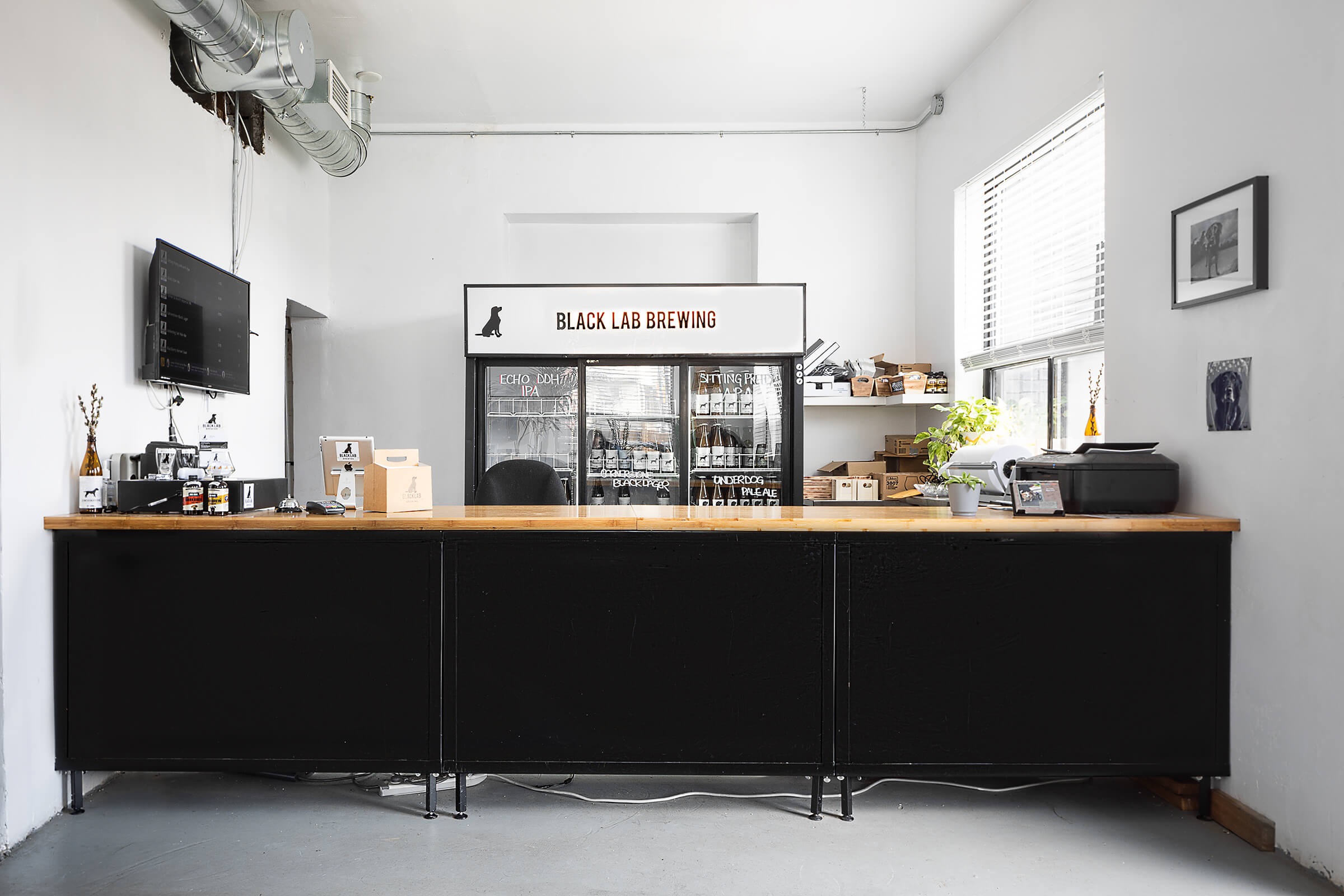 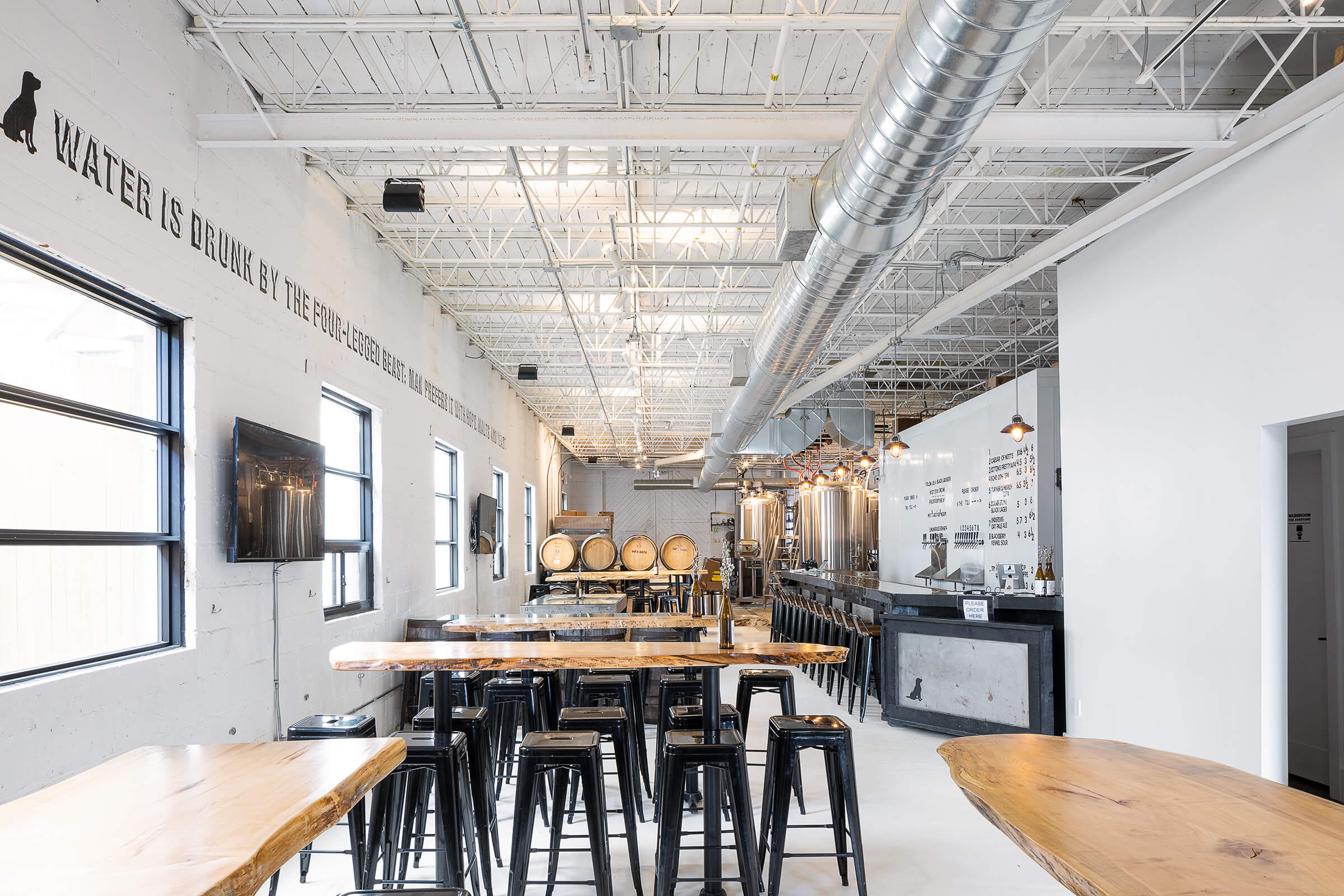 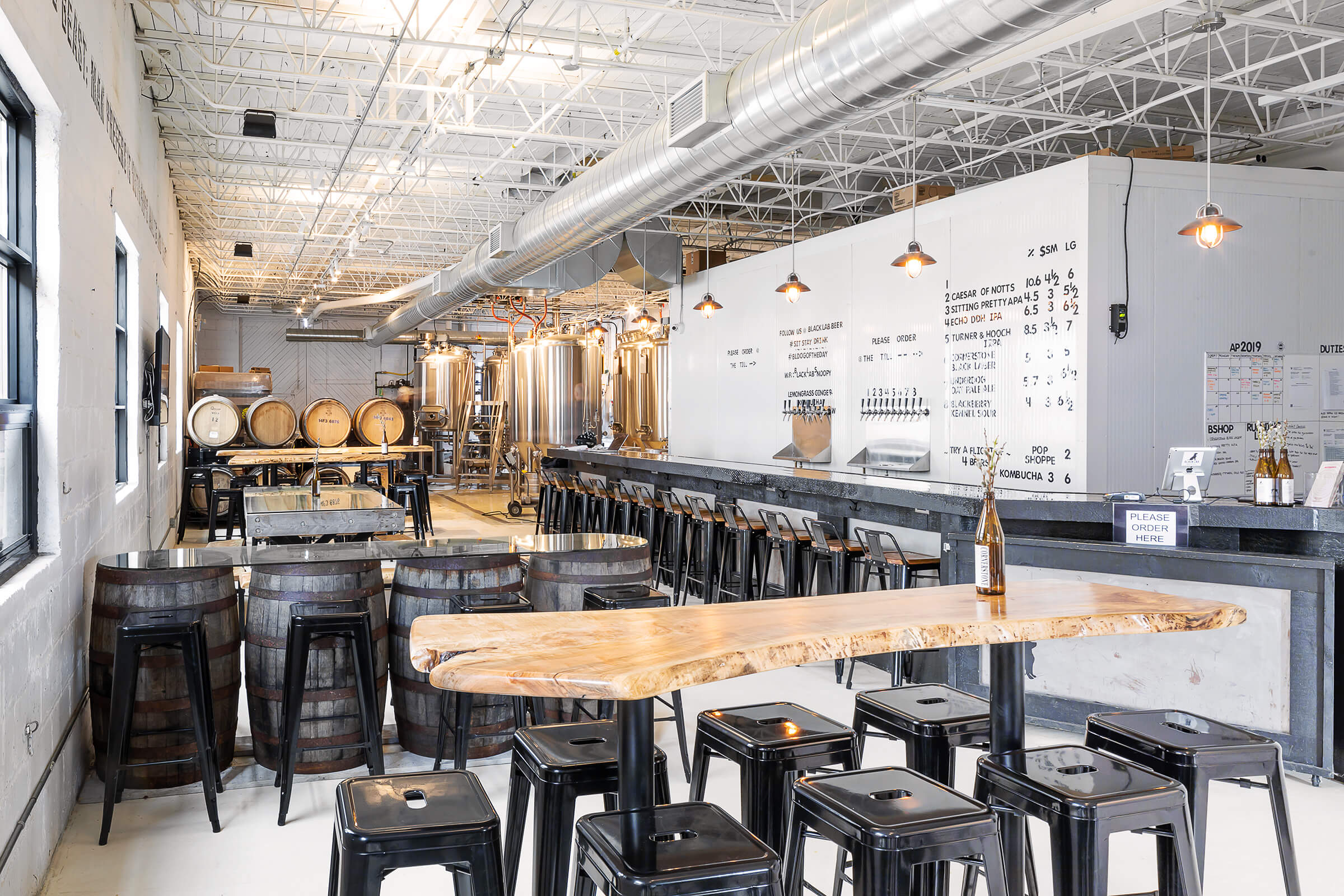